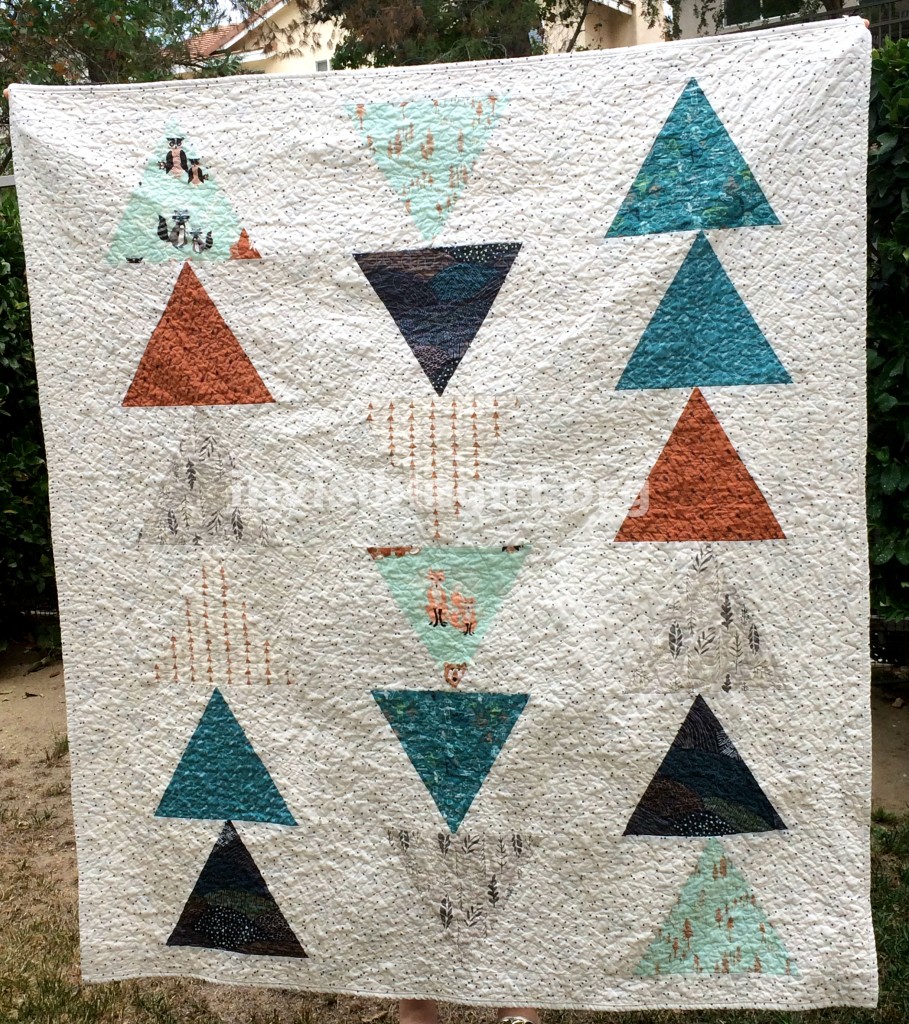 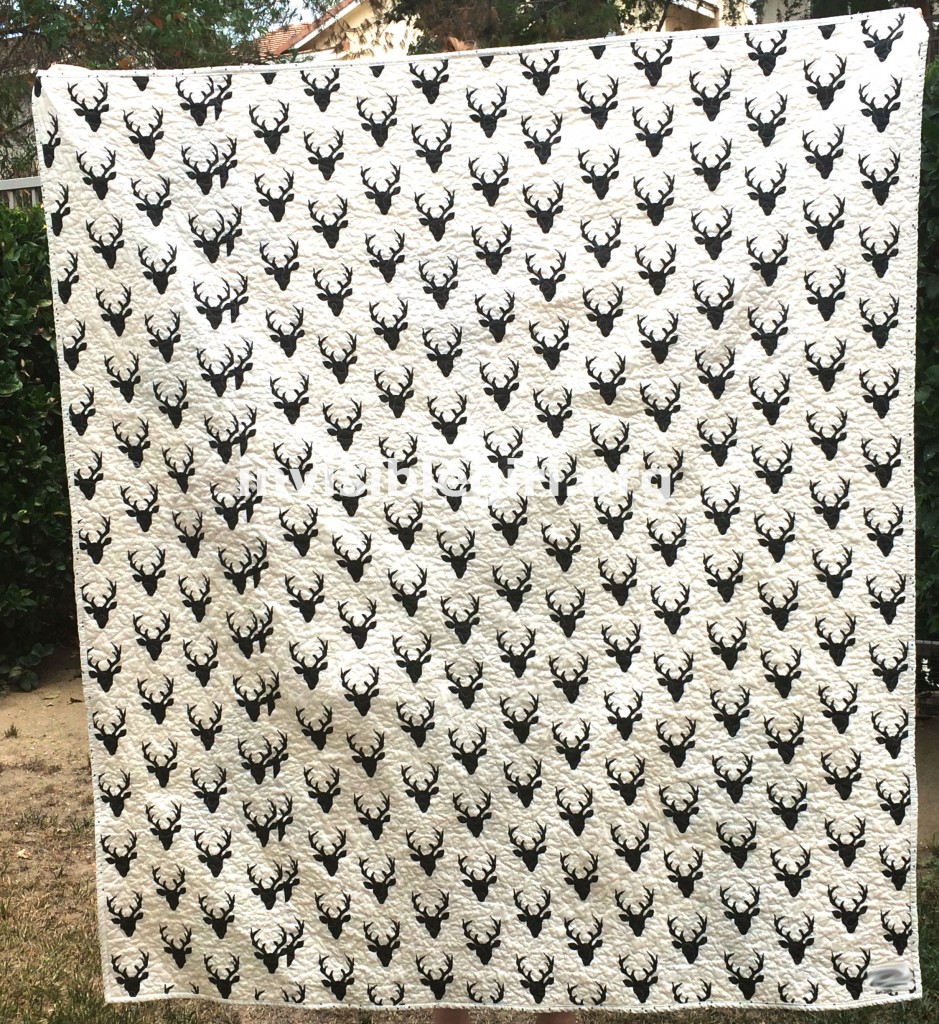 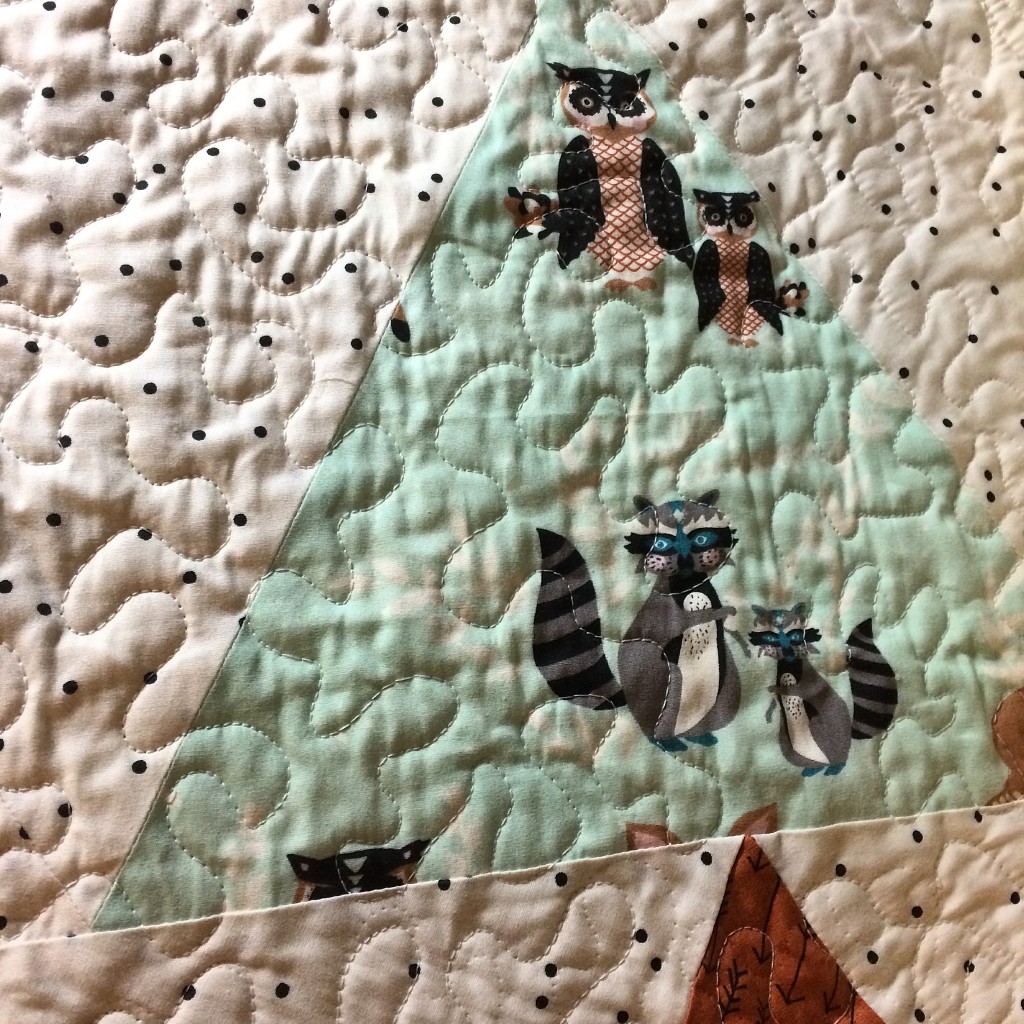 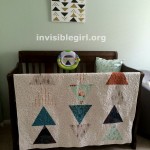 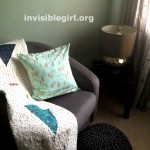 3 thoughts on “hi[bear]nate quilt for henry”